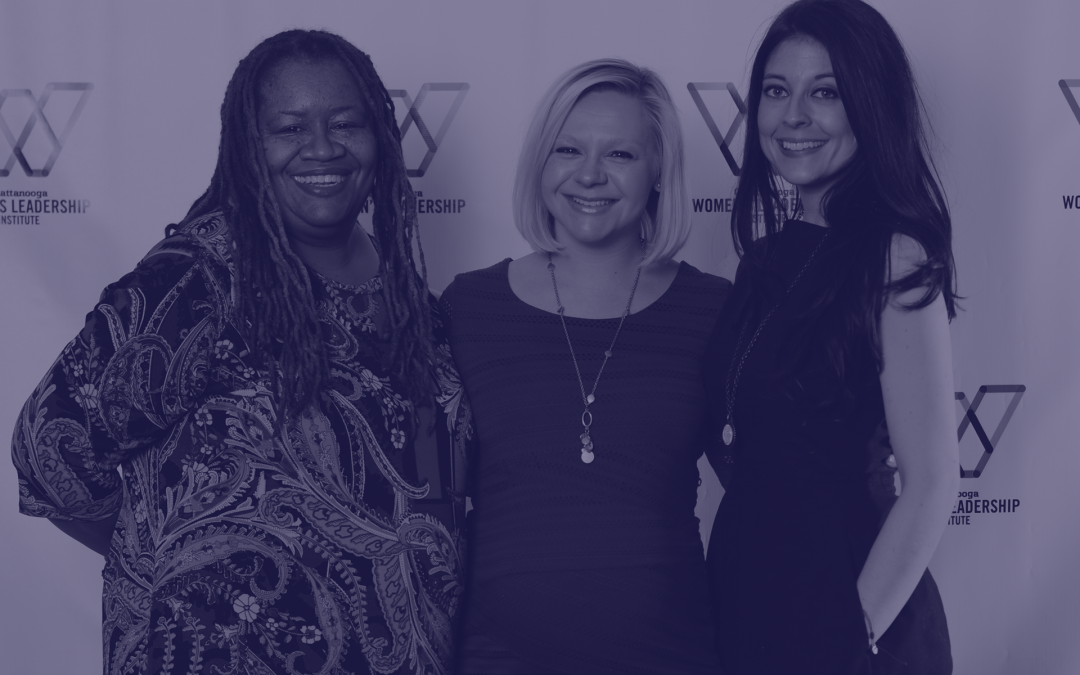 The Women’s Leadership Institute was initiated in 1996 with informal gatherings regarding the small number of women in leadership positions in the Chattanooga community, especially the relatively few women holding executive level positions in companies or elective and appointive offices in local government.  Additionally, a movement began to form an organization where women leaders could interact with each other more productively and could bring forward a new “generation” of women leaders.  In 1998, WLI became a nonprofit organization.

Ten years later, in 2008, “Chattanooga” was added to the title. The Chattanooga Women’s Leadership Institute consisted of 150 members.  Quarterly Leadership Luncheons were held. The first annual Women Mentoring Women series was held with the purpose of developing mentoring skills in emerging women leaders. In 2019, this flagship program received an upgrade. It is now called “Game ChangeHer”. Between September and May annually, these women participate in 2 sessions per month; one to learn how to mentor and one to metnor young women in area schools in real time. This way, they can apply the skills they are learning while also serving in our community. This program has since graduated over 200 women.

In 2012 and again in 2015, CWLI leadership developed a strategic business plan to determine the future focus of the organization and the strategies to reach its goals. The organization grew in membership and then restructured the oraganizational and programmatic model in 2019 to respond to new challenges.

Today, CWLI has over 600 members, a Board of Directors, an Executive Director, a Director of Programs & Operations, a Marketing & Membership Coordinator, and several volunteer committees.  Strong participation in leadership development series continue to increase the leadership capabilities and influence of women in the Chattanooga community. On any given day, we mobilize more than 50 women into our community to shape the narrative for existing and emerging leaders. These professional women serve our community above and beyond the many roles they play in life; wife, mother, sister, daughter, employee.

Women are unique and valuable contributors to society and whose opinions ultimately benefit the entire community, both socially and economically, but they continue to be under-represented in leadership roles. CWLI’s programs and activities are designed to help more women develop valuable leadership skills individually while also cultivating an ecosystem that is enthusiastic about including the unique talents of women in more leadership positions.

CWLI is a 501(c)(3) nonprofit organization. Our desire is to realize improved outcomes for women at all levels of society by offering premiere training and networking for pofessional women of all ages, backgrounds and professions. Together, we will map a more positive future for women.