Learn through training catered to your career level.

Each quarter is designed to build out from a theme aligned with what our members tell us they need to learn more about. We start each quarter with a Leadership Luncheon (LL) keynote speaker. Then we dive deeper into the topic through 3 tiered Leadership Studies (LS). You pick your comfort level with the topic (beginning (LS1), middle (LS2), advanced (LS3). If you’re ready for something more intensive, discover one of our Leadership Tracks (LT) where you will be challenged with real-life leadership application.

As an institute, it is important that our model be driven by research. We conduct internal and external research and collect from regional and national resources to inform our program curriculum. All objectives point back to evidence-based best practices for cultivating female leaders who shape culture.

Each quarter begins with a luncheon that features community, business, civic, or political leaders presenting information related to business and leadership. Register through our calendar.

Leadership Luncheons will return in 2021 once we can safely gather.

Each quarter you will be able to engage at a deeper level with the content presented over the course of 3 months. Our Studies are designed to offer beginning, middle and advanced content around a given quarterly theme.

As you identify your level of expertise, our presenters are here to challenge you in LS 1, LS 2, or LS 3 courses. 12 per year. Check out our calendar for future Studies. Register for our upcoming Study below.

As we enter a new year, we want to start by focusing on you. Learn practical tips to reset life while gaining the foundational framework for the best you in 2022.

When Kristi Hemmer, M.Ed. was a little girl, her dream was to be President, start her own school, and write a book. Today, Kristi is President-of her own company. She started her own school-Academy for Women’s Empowerment. And her book- Quit Being So Good came out on International Women’s Day 2021. Kristi, her work, and her collective of #womenempoweringwomen and #menempoweringwomen are putting more women in power, so we can create a safer and more equitable world for women and girls. 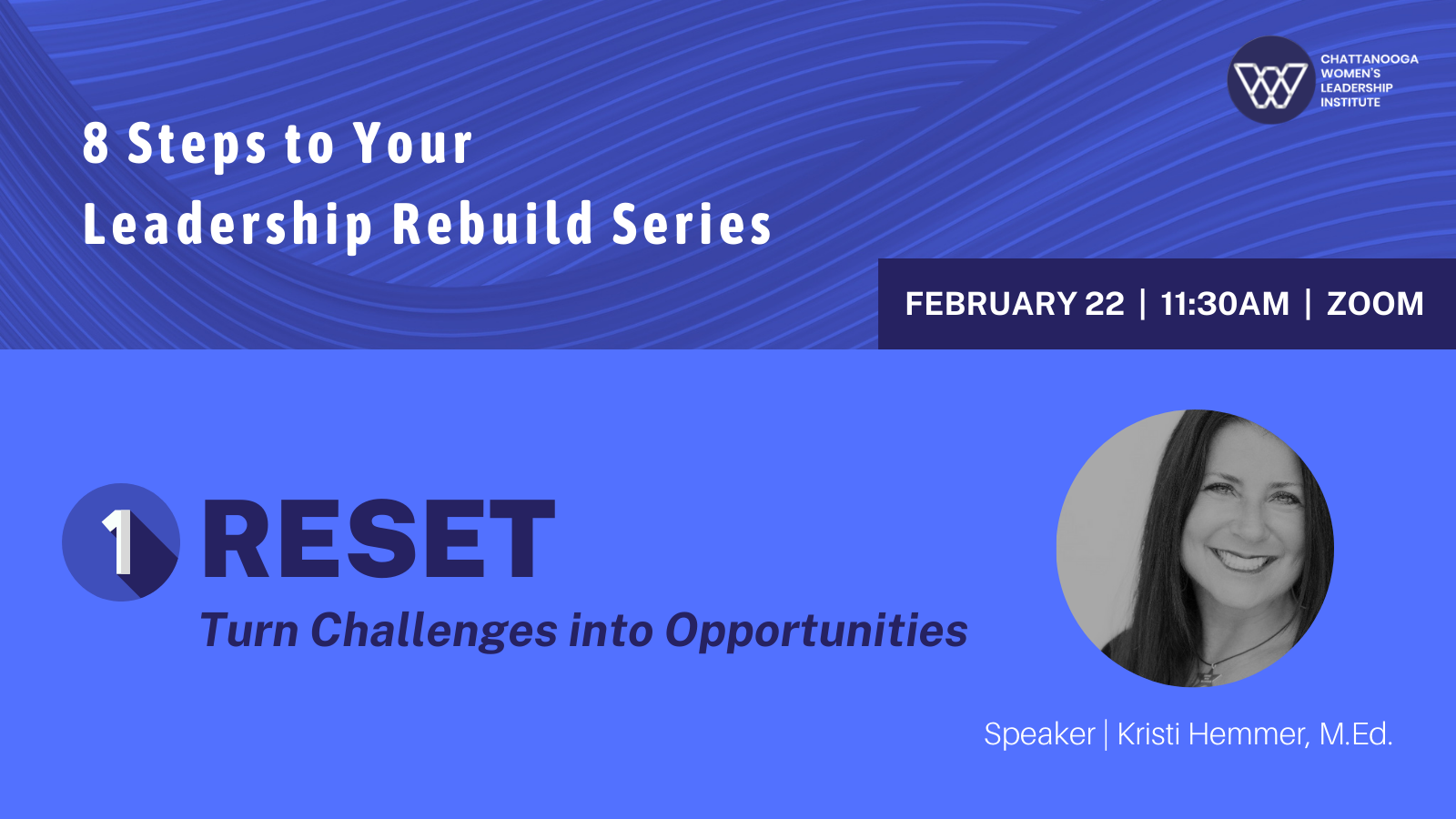 How actively present are you as you go about your day? This is an interesting question to ponder but the power of being actively present has been utilized by top performers for years. Mental fortitude, tactical presence, and the ability to bring it no matter where you are, is important for life and leadership. Letting go of your perfection can open you up to authentic humanism.

Jon Macaskill (muh-KAS-kill) is a retired Navy SEAL Commander turned mindfulness and meditation teacher. He was born in South Africa and moved with his parents and 4 siblings to the US when he was 7. He grew up in Ruston, Louisiana where he was an avid track and cross country runner.

After graduating high school, he served briefly as an enlisted sailor in the Navy before receiving an appointment to the US Naval Academy. He has his BS in Mathematics and MS in Operations Research.

Jon has served in Iraq, Afghanistan, off the coast of Somalia, and in Panama. He serves as the Deputy Executive Director for Veteran’s PATH, a nonprofit organization that works to introduce meditation and mindfulness to veterans to bring them a sense of Peace, Acceptance, Transformation and Honor.

He also now runs his own consulting company, Macaskill Consulting, LLC, bringing mindfulness and meditation to high-performing teams to aid in dealing with stress, anxiety, and depression all while increasing focus, creativity, and productivity.

Jon’s wife, Beka, also served in the Navy and is now a civilian Orthopedic Physician Assistant. Together, they are the proud parents of two small children and recently after spending 6 months in an RV, have settled as a family in Colorado Springs. 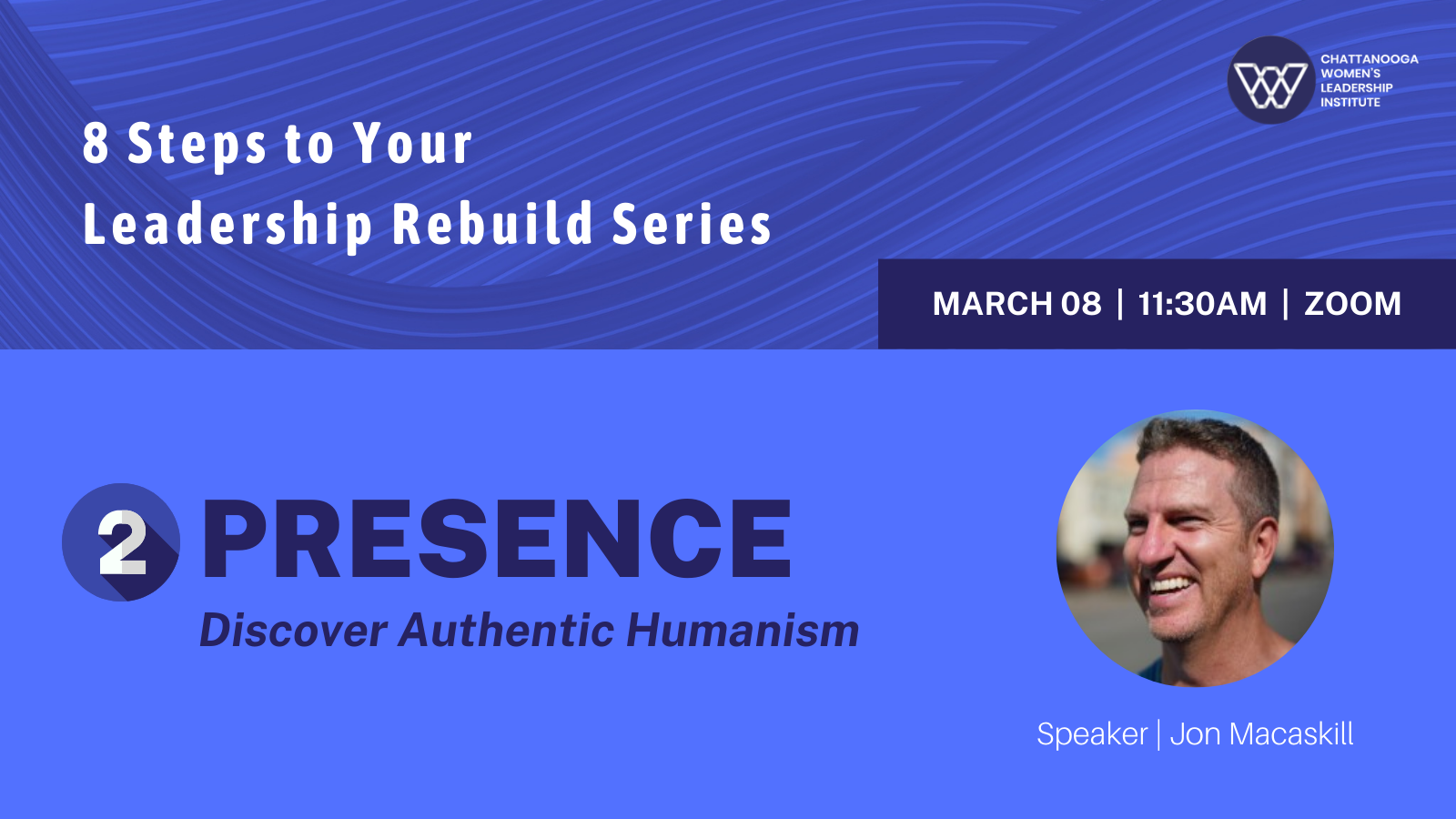 These tracks are designed to be intensive courses geared to challenge your existing parameters in your leadership role. IF you are ready to grow personally, professionally and invest significant time, these 8-16 session courses are designed for you. We will be adding 1-2 courses per year through 2023. 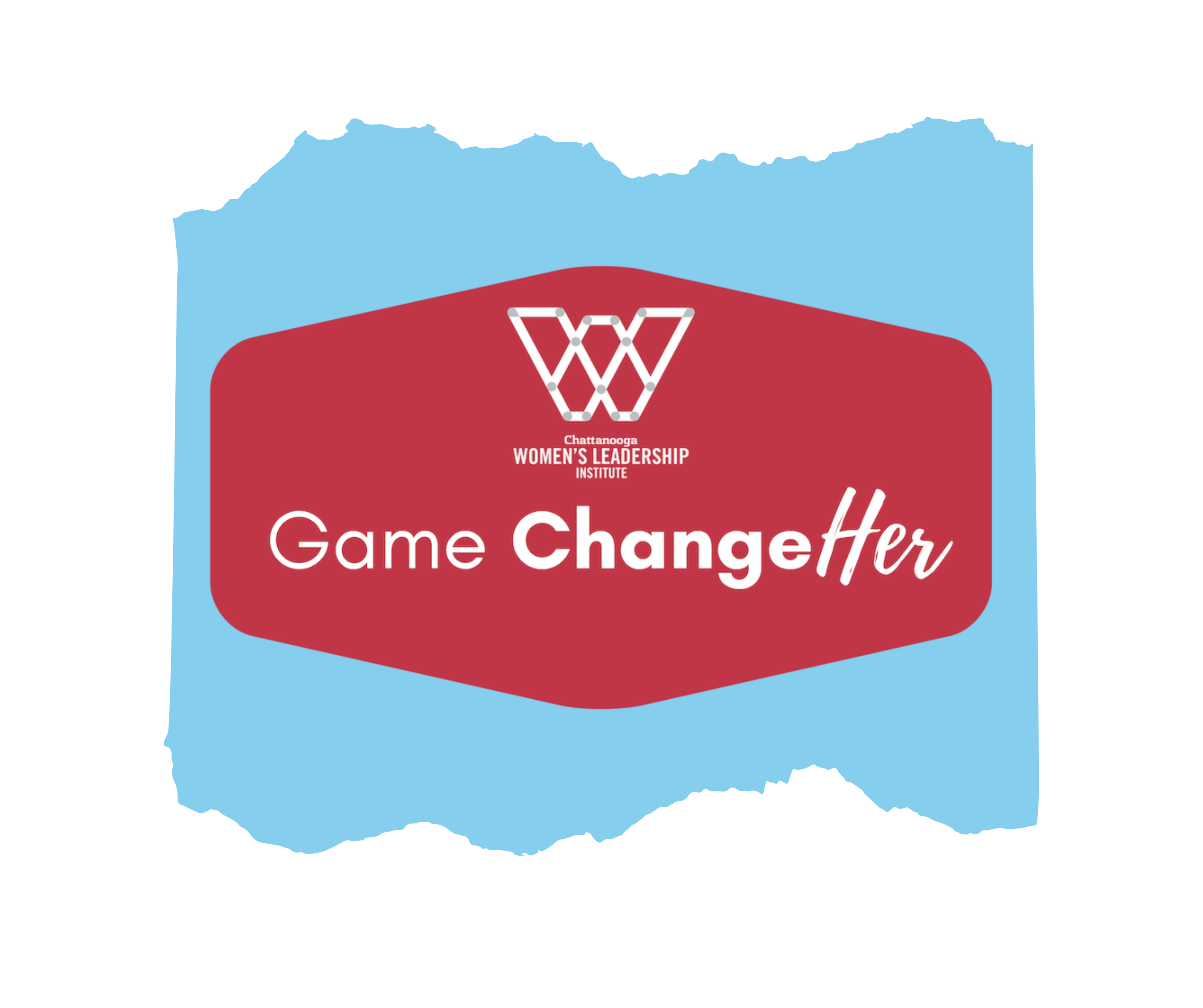 This unique program teaches you how to be a mentor in real-time through our partnership with Chattanooga Girls Leadrship Academy. 16 sessions over 9 months immerse you in self-discovery and hone your leadership skills. Nominations begin in May each year. Email us at info@cwli.org for more information.

This program is geared to challenge your existing parameters in your leadership role. Inner Leadership is an interactive 4-month intensive program designed for proactive leaders who want research-based strategies to elevate themselves, their team, and their company. 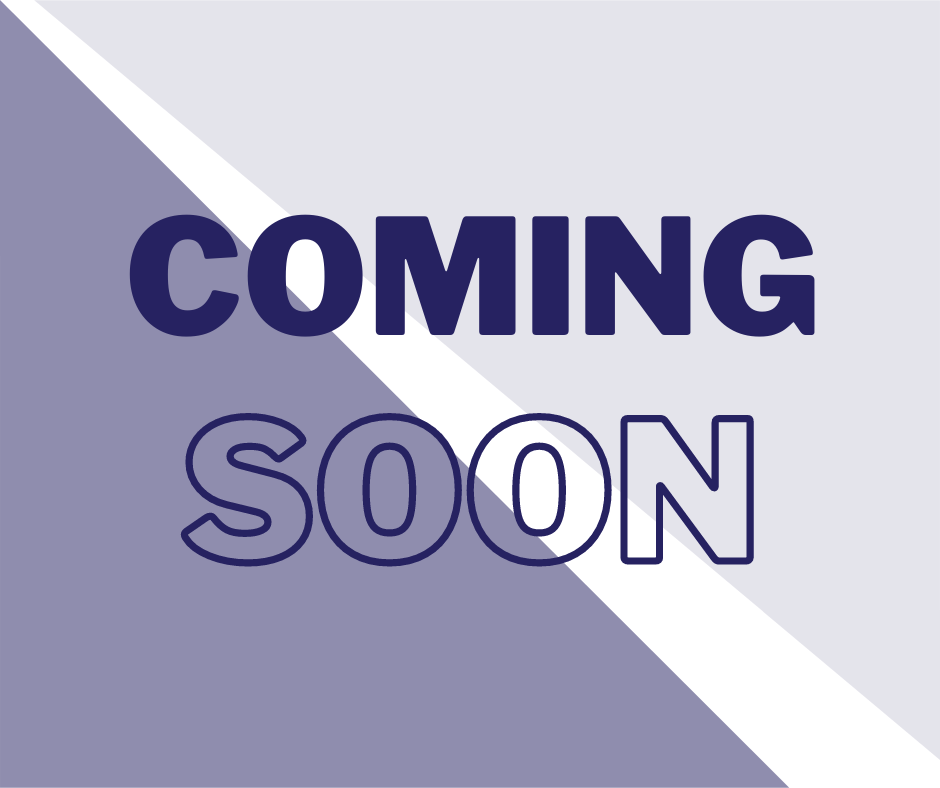 We like to keep it simple and send only the important info.